the bebe is here 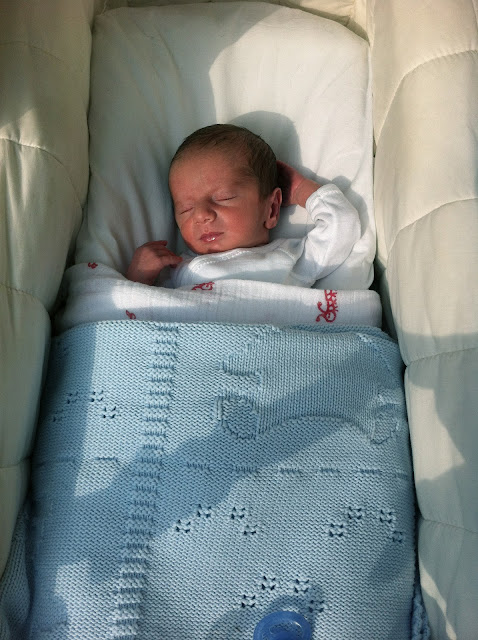 (Milan) I've been off the radar for a little while, been busy with our little magical miracle, who surprised us with an early arrival of July 30, instead of his August 20th due date. This little peanut arrived 3 weeks early due to some health complications on my part, which was apparently putting us both in a bit of danger. He somehow knew this and decided it be better if he broke my water and arrive early to keep us both safe. Such a smart bebe I tell ya! Nature is funny that way. But all is good and little, Matteo Fela, is thriving.  A. and I couldn't be happier.  Sleep deprived, yes. But over the moon in love with our little guy. After a summer on the outskirts of Milan, we've moved ourselves back to our home in Bologna. Looking forward to enjoying our first Autumn here and strolling around with the bebe. Posting may be a bit sporadic at this time but hopefully as we get the hang of being first time parents, I will be back to my regular posts.

Congratulations! Glad you're both happy and healthy ;)

Congratulations! What a beautiful little face! 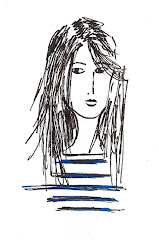 image maker, recording the hidden magic in unlikely places. To read more about this site, click on my picture 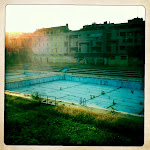 DDJ on House of Violetta Soundsystem